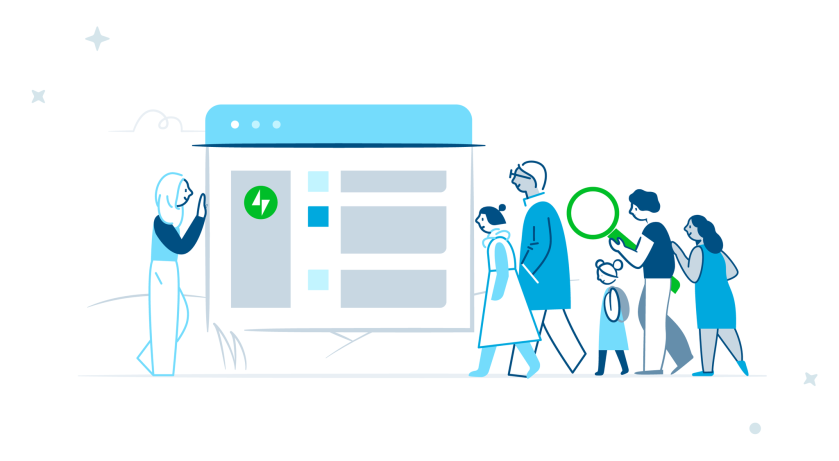 Jetpack 10.0 – Behind-the-scenes improvements for your site

To celebrate our 10th birthday earlier this year, we launched Jetpack Turns 10, a microsite to highlight how Jetpack has helped millions of people speed up and secure their WordPress sites.

In this release, we have shipped several under-the-hood improvements for an enhanced Jetpack experience.

To use the latest version of Jetpack on your site, update your existing installation or install Jetpack.

Jetpack is more than the sum of its code — it is the collective work of an amazing group of designers, product experts, Happiness Engineers, and code wranglers at Automattic. Does distributed work sound interesting to you? Check out our CEO Matt Mullenweg’s Distributed podcast.

The latest episode of the Distributed podcast pairs Dylan Field, Figma’s CEO and Co-founder, and guest host Connie Yang, Head of Payments Design at Stripe. Join a discussion on design, instilling remote culture, and the digital economy, including Field's perspective on the role of design in technology. “We’ve gone from a physical economy to a digital economy. I don’t think these are new trends or new things that happen but now, all of a sudden it happened all at once, and accelerated massively,” he says.More Subscribe to Distributed at Pocket Casts, Apple Podcasts, Spotify, RSS, or wherever you like to listen.

A big thank you to everyone who contributed to this release:

This entry was posted in Releases and tagged release. Bookmark the permalink.